How I Came to Love My Black Name 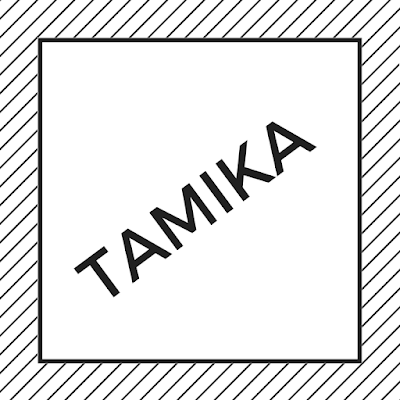 The following is an edited excerpt from my memoir in progress, Mommy Wasn't There
Over the years, I've gone through a love hate relationship with my first name - Tamika. My graduating high school class of 1993, had at least five Tamikas. I didn't feel unique.
My grandmother would say to me, "What kind of name is Tamika? I'm just going to call you tomato." This made me hate my name even more.
It wasn't until my mid-20s did I start to like my first name. A woman who owned a Japanese restaurant told me my name originated from Japan and usually ends with the letter O. So, Tamiko.
I forgot what she said the meaning of my name was but I do know it was a popular name in the early 1970s. Contributors of the website, BehindTheName.com, says the Japanese name Tamika means 'Child of the People.'
After further research, I found out the name Tamika was most popular in 1975, which is the same year I was born. Based off of information collected from Social Security card applications for births that occurred in the United States, a total of 2,159 baby girls were named Tamika.
Got it. The name was hot in 1975, and it started to creep into Black-American homes in the late 1960s. But why? Of course, I did some more digging and found the American singer, Tamiko Jones.
Jones' name at birth was Barbara Tamiko Ferguson. 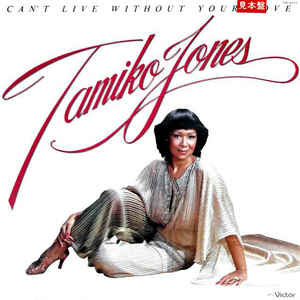 Tamiko Jones was born in Kyle, West Virginia and was raised in Detroit, where she started her music career. She was part Japanese, part British, and has Cherokee ancestry in her blood.
Tamiko Jones genre of music included rhythm and blues, soul and jazz. Her first hit was "Touch Me Baby" and in 1975 reached No. 12 on the R&B charts in the U.S.

Her voice reminds me of Donna Summers and Diana Ross. Both women whose albums I used to dance to while cleaning the house on Saturday mornings.
Mommy never told me why or how she came up with my name, but these days I'm feeling much better about my name Tamika. Or maybe I'll just start calling myself Tamiko.
To get ahead start on the memoir in progress, Mommy Wasn't There, visit wattpad.com
Posted by TC's Views at 6:24 AM No comments:

The Man Inside the Purple Dinosaur

David Joyner knew he was destined to play Barney 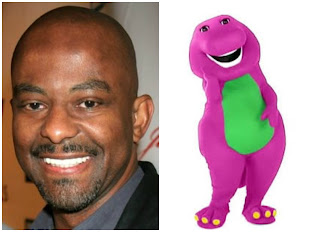 If you grew up watching Barney & Friends, or parenthood started for you in the early 1990s, then you probably have encountered several earworm songs from the American children television series.

David Joyner, who played Barney for 10 years, explained to Business Insider why "I Love You" was one of his favorite songs. Business Insider caught up with Joyner and he shared how his intuition led him to land the role of Barney the Purple Dinosaur.

The following video was initially published on BusinessInsider.com

Clearly, Joyner followed his inner voice. What about you? We'd love to hear your views in the comment box below. Or email your views to TCsViews@gmail.com.
Posted by TC's Views at 6:48 PM No comments: 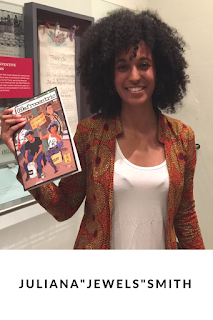 The entire series features four disgruntled undergrads of color and their adventures at Ronald Reagan University. "Before I knew anything about Ronald Regan, I knew he was racists," Jewels joked during her talk at the Drawing Lines - The Black American Experience. The event, which took place in early May, was held at The Great Hall at The Cooper Union in New York City.

Jewels, who grew up in the 1980's, created (H)afrocentric as a way to challenge students and readers alike about the presumptions around race, class, gender and sexuality through character dialogue.

Jewels published four volumes to date and in each issue, you'll find sprinkles of wokeness. "You're going to know who W.E.B Du Bois is," she explained. "(H)afrocentric is supposed to be a satire of what's going on right now." 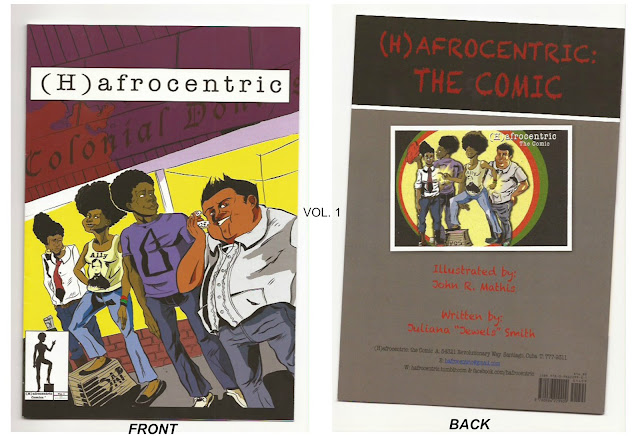 Jewels dug deep to create the characters of (H)afrocentric. "I

If you're a creative trying to make a living out of your craft, you're probably familiar with the following story. 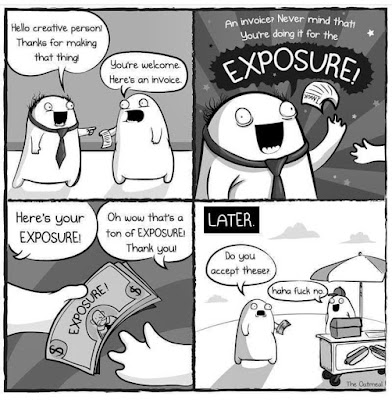 Creatives aren't the only ones being paid in exposure. Entrepreneurs are also asked to give their products and services away for free.

In this episode of Better Said Than Written, pastry chef and But-A-Cake owner Matha Figaro joins us to explain why being paid in exposure just isn't enough.


Have you been offered exposure as compensation? E-mail your views to TCsViews@gmail.com or leave your comments in the box below. 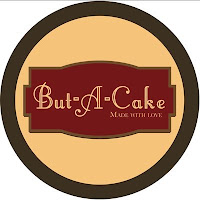 And if you're interested in experiencing the
But-A-Cake addiction visit
the online store right here.