After shattering glass ceilings in corporate America, Paula Boggs decided to walk away from it all to pursue music


It’s not every day you hear of someone leaving the corporate world to pursue their love for music. So when I received a press release in my work e-mail with the subject – Starbucks’ Former General Counsel Paula Boggs makes bold decision to leave the world of law and business to devote herself to music – I was compelled to find out why.

Turns out Paula Boggs, who is a Black-American woman, spent nearly 30 years breaking through glass ceilings in corporate America. Boggs was an Airborne Army officer, and she also served on the White House Iran Contra task force. Her most recent gig was at Starbucks Corp. Boggs was the top lawyer of the global coffee chain and she reported directly to the company’s chairman and CEO, Howard Schultz. Boggs accomplished several accolades during her career and has been recognized by Fortune and NASDAQ as one of the most respectable legal counselors in America.

Boggs decided to leave it all behind and dedicate herself to the critically acclaimed career of a singer-songwriter. She found her love for music at the age of 10 and considers herself as a “lifer musician.” She is now venturing toward what she calls her "true north" by pursuing music with the same dedication that fueled her corporate accomplishments.

Her journey to music didn’t come out of the blue. After a tragic accident killed her sister-in-law in 2005, Boggs picked up her guitar to heal. It had been years since she Boggs played but gradually, songs came to her and she had a creative reawakening.


In 2008, she formed the Paula Boggs Band, a sextet that specializes in a roots hybrid popularly dubbed "soul grass." The band has the sound of jazz, rock, soul, folk and bluegrass. When I first heard Boggs sing, she reminded me of African-American female singer-songwriter, Tracy Chapman, who is known for her top hits Fast Car, and Give Me One Reason. 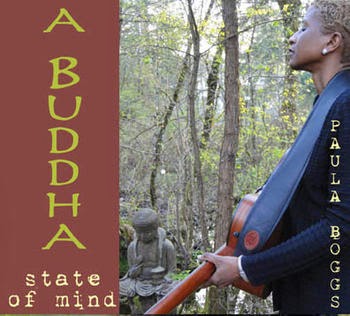 Freelance music critic, Mike DeGagne, described Boggs’ creative template as “sharp and witty… and has a knack for producing slick melodies and jazzy bluesy rock music is enlightening. Her music is folksy at times, pop-like at others, and balanced out by some charming mid-tempo stuff that is quite refreshing...[and] her authentic voice makes all of her work sound genuine, modern and reflective." 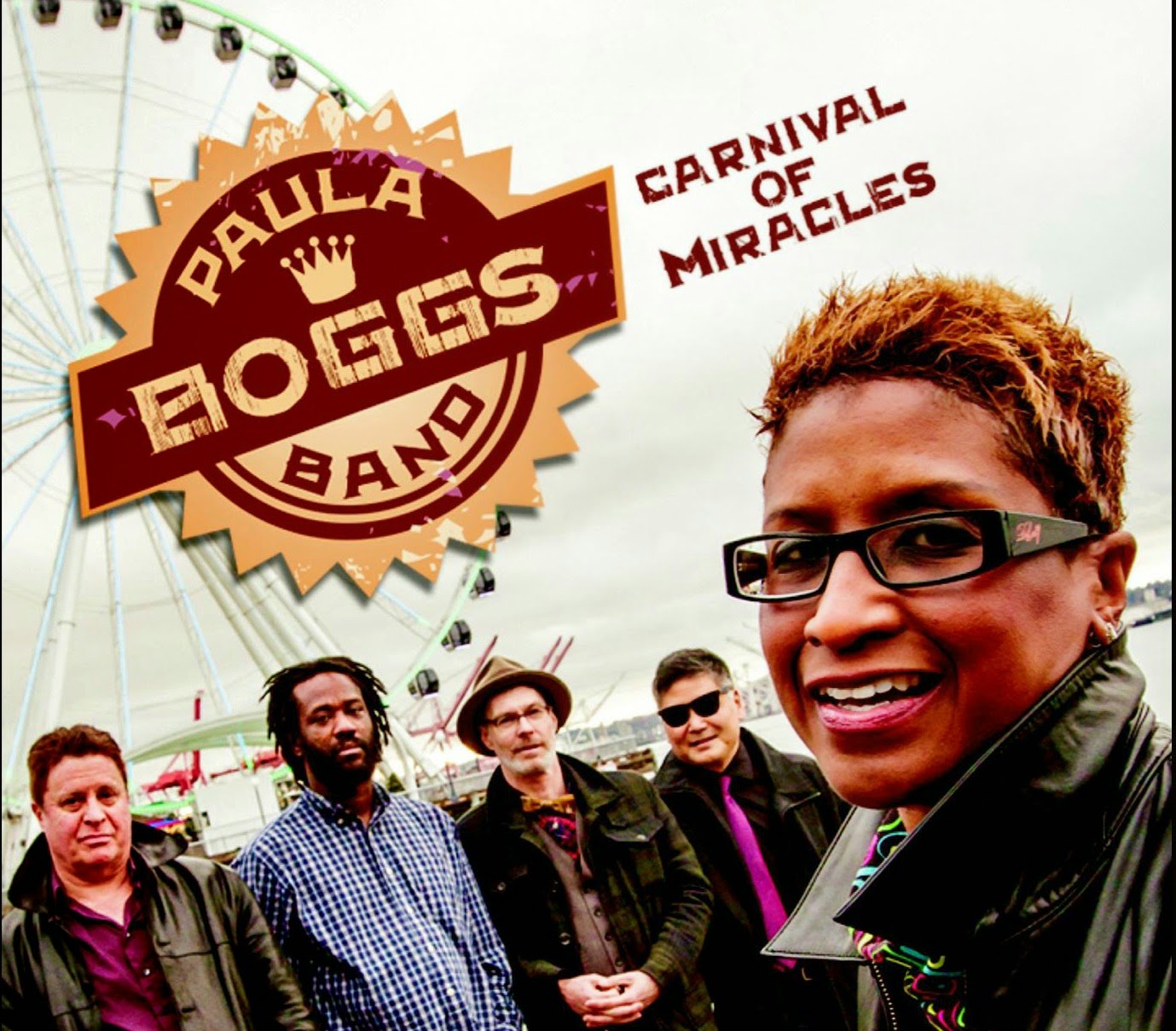 Boggs released her debut album A Buddha State of Mind in 2010. Boggs then teamed up with Grammy award winning producer, Trina Shoemaker, and released her latest album Carnival of Miracles on March 17, 2015.

As a musician, Boggs speaks out against social issues with the likes of racial injustices, which continue to spur throughout America. Boggs is also an advocate of music education and she also keeps herself busy with speaking engagements and band appearances.

Click the play YouTube button to get the full story on why Boggs decided to take her journey on the road to music.


What's the apex of your 'true north'? Share in the comment box below.
Posted by TC's Views at 2:31 PM