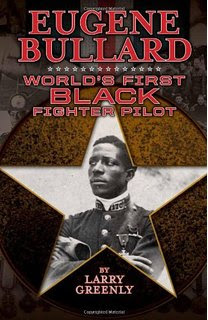 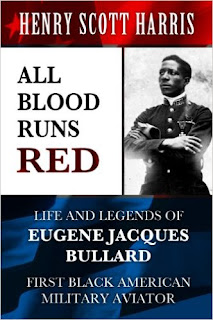 Katherine Johnson: The Woman who Evolved at NASA

Black History Month continues to be educational and motivational. It's amazing what I found throughout social media feeds. I recently came across another accolade of Black American history. This time it revolves around a mathematician and her work with NASA.

* The following was spotted on Facebook and edited for clarity

A White man may have been the first to walk on the moon but, Katherine Johnson, a Black mathematician, got him there.

A math genius, Johnson entered West Virginia State University, a Historically Black College, at the age 15. While there, professors at the campus competed to have the Johnson in their classes.

Henrietta Lacks: The Most Influential Person in Medicine 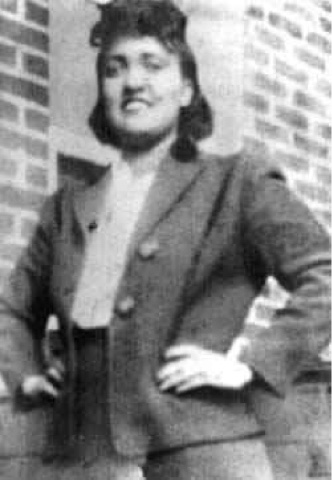 Thanks to social media, Black History Month has become more engaging and has uncovered stories that you probably never learned in grade school. Just last week one of my connections shared the following story about Henrietta Lacks on their timeline.

*The following appeared on Facebook and edited for clarity

Lacks was a Black tobacco farmer from southern Virginia who was diagnosed with cervical cancer. She died in 1951 at the age of  31.

Have you ever wondered what life would be like if you didn't have potato chips to go with your favorite dip, or what PB&J sandwiches be like without the peanut butter? And you've got to admit that having an ice cream scoop makes serving the sweet cool treat a whole lot easier? Well, Buzz Feed took part in Black History Month to remind the masses about "things" that wouldn't be part of our daily lives if it weren't for Black inventors.

Is there a Black inventor that Buzz Feed missed? Leave your comments below or e-mail them to tcsviews@gmail.com.

* The Hunt for Black History

* The Lighter Side to BHM

For the next 29 days you're going to be reminded that it's Black History Month. You will get short history lessons of Harriet Tubman on multiple social media channels, you'll see Google sharing historic facts on its Google Doodle page, and you'll probably hear an impromptu poem dedicated to a prominent Black American figure read by an up and coming poetry slam artist.

But what about the people who are making an impact in Black American culture today? Take a look at Saul Stacey Williams - an American rapper, singer-songwriter, musician, poet, writer and actor.