Daily Commute: Prayer From a Stranger 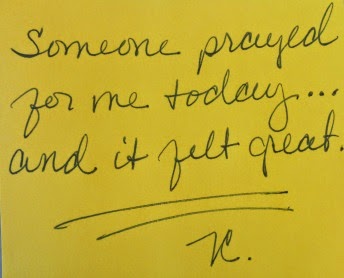 As I trekked my way through the ice and snow this morning, I remembered it was time to buy my monthly ticket for NJTransit. Only one of the two machines were working, and there were at least three commuters ahead of me who needed to make their purchase.

The train was five minutes late and it seemed as though the patrons were taking forever to make their selections. The railroad bells  started to ring. I was next in line for the ticket vending machine and the person in front of me was trying to figure out how it worked. "Any day now, I will hear you say goodbye my love," I sang out loud out of annoyance of his slow paced purchase. 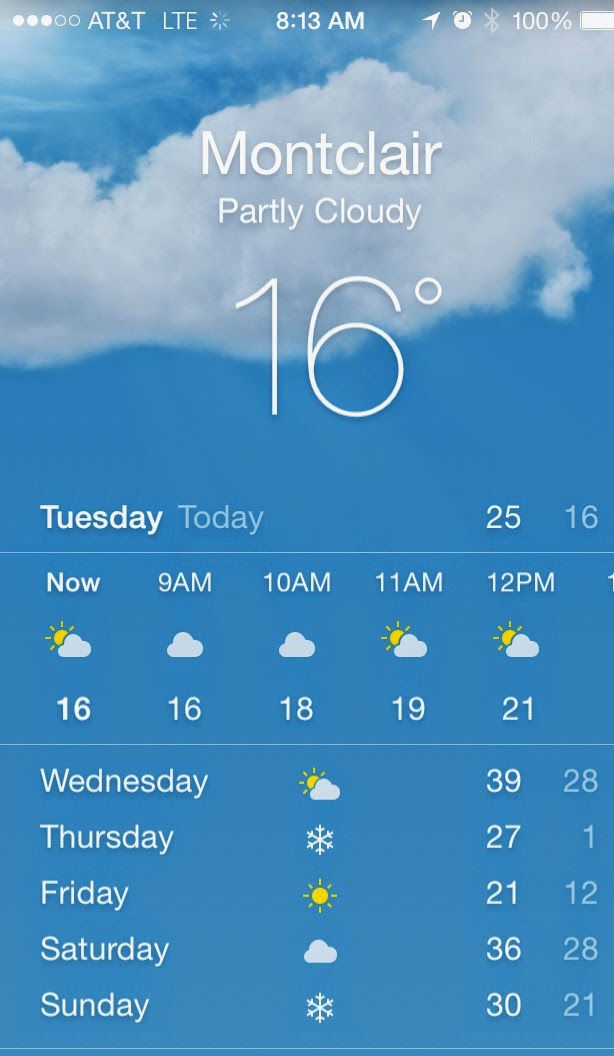 Then the train pulled up and I thought to myself, "I will just have to wait for the next train in this crisp air of 16° or I can just go inside the waiting area with the homeless man and the chai tea/coffee vendor man."

"They usually let you get on with a one day expired pass," the commuter said to those of us annoyingly standing in line of the TVM. "What a jerk!" he said as he continued to complain.

While the man carried on with his complaints, I was finishing up my transaction and the train was still sitting there with the doors tightly shut. "I guess I have no choice but to wait now," I thought.

Then the unthinkable happened. The doors opened! "Oh just get on," the conductor said as he motioned the complaining man onto the train. I hustled and jumped on too.

As I shuffled my way to find a seat I was grinning from ear to ear. "That was nice," I said to myself. My smile caught the attention of a female passenger. I saw her while I was waiting in line to buy my monthly pass. She was bundled up in her warm ankle length coat and insulated snow boots. She was about 5'9, light skin, with short natural curly hair which was bright blonde. She was probably in her early 50's. I was still smiling and I gave her the head nod, acknowledging that I saw her too. She smiled back, raised her index finger, motioned it in my direction and said, "I was praying for you."

I'll have to accept that her prayer worked. Someone prayed for me today and it put my emotions on cloud nine.

I'm aware this is out of the norm of what I usually write on the blog, but this story I just had to share .

When was the last time you prayed for a stranger?

Share your story in the comment box below or e-mail them to TCsViews@gmail.com.
Posted by TC's Views at 11:52 AM