Grammy Recap: It’s About the Music 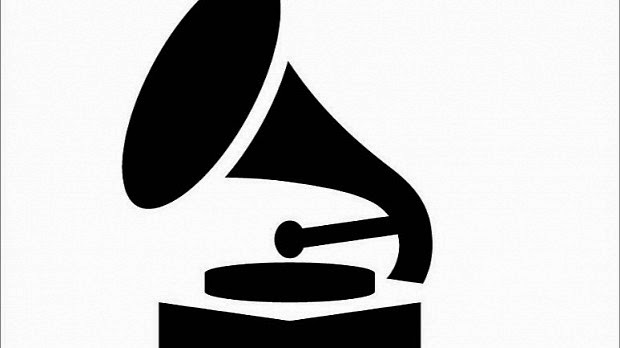 It’s been a week since the 57th Annual Grammy Awards took center stage in the middle of my living room. The sweet voiced, British male vocalist, Sam Smith, made quite the impression to America’s pop music scene as he walked away with four Grammys. But I am not going to give you a run down of who won what because you can get the full list at www.grammy.com. 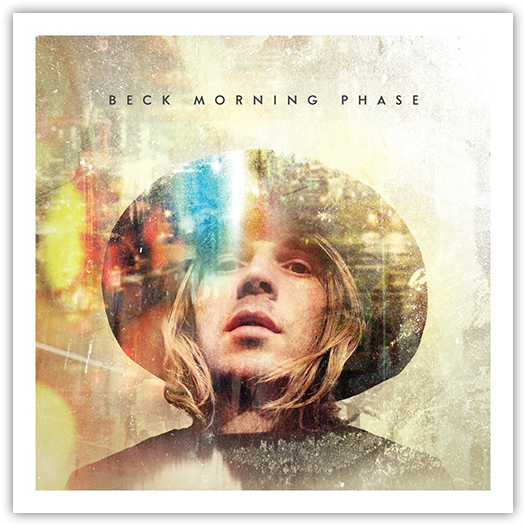 The social media audience certainly had their fun with the Grammys. Most of the comments that scrolled through were folks expressing their thoughts about who should win, how people performed, and others were trying to figure out who the hell is Beck and why he beat out Beyonce, Ed Sheeran, Sam Smith and Pharrell Williams for Album of the Year.

My high school years were spent listening to all types of genres of music from the early 1990s, so I was fully aware of who Beck is. However, I didn’t know he came out with his Morning Phase album last year. 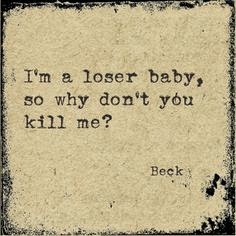 Kudos to Beck and his well deserved award. Unfortunately, plenty of people didn’t think that he deserved to win, this includes Mr. Kayne West, who almost gave the crowd a “I’ma let you finish” sequel. Instead, he waited until after the show to vent about Beck needing to respect the industry and give his award to Beyonce.

The Grammys just wouldn’t be the Grammys without someone trying to justify who should have won…so let Kayne rant.

On a serious note, these days I feel like there’s a disconnect when it comes to music. The younger generation doesn’t seem to appreciate it and the older generation seems to hate anything new. Granted, everyone has their own taste of what they’d like to hear and their opinions of who should have won what. But I wonder if people invests any amount of time to discover new sounds, beats, producers or voices they never heard of before. Isn’t that what most music lovers do? Explore new music.

From this side of my world it seems that people in general are not interested in the music at all. They are more interested in who is dissing who on Instagram, who is sleeping with who in the business, whose ass is real, keeping track of what music celebrities are saying on social media, and every inch of their personal lives. Why do they, we, you care so much about the gossip and not about the music. The Grammys is about the music. Right?

Whenever I tune into the Grammys, I always walk away feeling like I need to get to the record store and purchase that one album that I never heard of before. For example, I like country music and when Miranda Lambert performed Little Red Wagon I immediately deemed that track to be my new theme song. The next day I tuned into Spotify to listen to Lambert’s album, Platinum. Her southern twang and her skills on the guitar kept me moving throughout the work day.

At the end of her album there was an interview of Lambert explaining how she came up with some of her songs for the album. When she got to explaining Little Red Wagon I learned that she didn’t write it. The song was written by Audra Mae and Joe Ginsberg. Audre Mae is a  singer-songwriter out of Oklahoma City. (She’s the great-great-niece of the American actress, Judy Garland, you know… the woman who played Dorothy in the 1939 classic, The Wizard of Oz.) … Anyway, I love both versions of ‘Little Red Wagon,’ but what I loved more is that I took the time to research and enhance my musical taste and knowledge. Do you know any music lovers who still takes it to this level?

My teenage son, who is an inspiring music producer, watched the Grammys with me, and he takes the time to do the research. He filled me in on who was shaking up the music industry from his generation. Iggy Azalea, Ariana Grande, The Weeknd, and others. And I enlightened him on who re-emerged from my generation and beyond. When Australian hard rock band AC/DC kicked off the night with their performance, my son was like, “Oh, that’s them? I like their music.” When I told him that Sir Paul McCartney, was from The Beatles, his eyes also lit up with surprise.

Grammy night was filled with memorable moments, but it was Annie Lennox’s performance with Irish musician/singer-songwriter Hozier that got us out of our seats. “I put a spell on you…because you’re mine.” And she sure did have a powerful potion that also moved the crowd.

I lost track for a brief moment when my son said, “People on Twitter are asking who is the old male version of Ellen Degeneres.”  Seriously? I was beyond annoyed that the whipper snappers didn’t know who Annie Lennox is. “That’s Annie Lennox from the Eurythmics. … You know the song that goes, ‘sweet dreams are made of these. Who am I to disagree? … Everybody’s looking for something.” It totally clicked for him but unfortunately he didn’t bother to relay the message to his Twitter followers.

Well, there’s always next year to get them connected with music. Right?

Now that the chatter has settled, what were your favorite highlights of this year’s Grammy Awards? Let us know in the comment box below.

Side Note: The best part of the Annie Lennox' Grammy experience is that her version of I Put a Spell on You is the opening song to the movie, Fifty Shades of Grey. Here’s my review of the sexually charged romance movie.

And for those of you who didn't see Annie Lennox' moving performance at 2015 Grammy Awards...click the play button below.