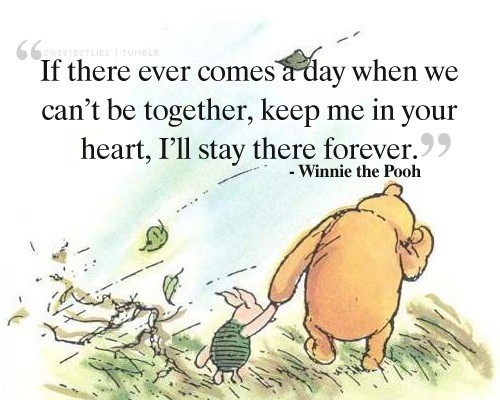 It recently dawned on me that I am not the only one transitioning in this empty-nest syndrome experience. My children are also part of the shift, and they become more involved the older they get.

The corporation I work for is currently going through a transition. The company was sold from one private equity firm to another. The new owners decided to make the human resource department paperless. As a result, all employees have to fill out I-9 forms again, select their W-2 withholding, bring in their social security and one form of picture identification, re-enroll into medical benefits, select 401K options, life insurance and select their beneficiaries. This is when I realized that it was important to get my children up to speed on the ‘what ifs.’

As another year winds down, I couldn't help but notice the money-saving preparation tips trending in the news, social media and my financial journalism inbox. One piece of advice that jumped out at me was from Patrice Washington, aka the Money Maven. 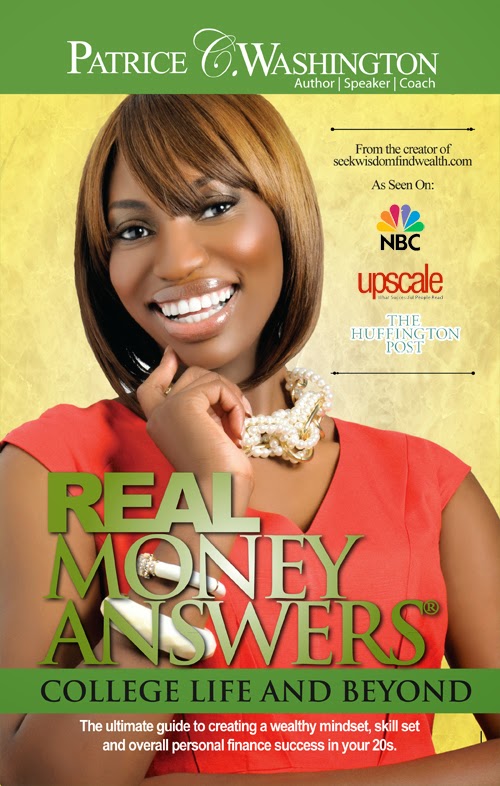 Washington shared three last minute, time sensitive tax tips that every tax payer, in any tax bracket, can benefit from.

#Justice4All: Why They Marched

Social injustice continues to disrupt Civil Rights in the United States of America. Black teenage boys like Mike Brown of Ferguson, Mo., are being gunned down by the bullets of local police around the country for reasons that are unjustifiable.

And if it's not a gun then police are using their bare hands to restrain people of color. In Eric Garner's case, the Staten Island, N.Y. resident was apprehended and strangled by local law enforcement over the suspicion of selling loose cigarettes. Garner’s last words caught on camera before he died while in police custody, “I can’t breathe!” The list goes on.

The people of America, of all races, took a nationwide stand on Dec. 13, 2014, and held a peaceful protest against police brutality in hopes that they can convince congress that it's time for a change. The national protest took place in major cities throughout the U.S. and Arts of Cultures headed to Washington, D.C. with a couple of young voices to get a glimpse of people coming together.

Did you take part in the #Justice4All nationwide protest? Share your comments below.

Welcome back to Better Said Than Written, the podcast supplement of Arts of Cultures where I make a personal connection with today's trending topics.
In this episode I sat down with three young Black American adults who shared their thoughts and feelings about the social injustice of Mike Brown, aggressive police officers, and how American Civil Rights has taken several steps backwards.


Click the play button to hear how these students plan on stepping up and making a change.


Be sure to stay tuned for Arts of Cultures coverage of the Dec. 13, 2014 March to Washington.

Welcome back to Better Said Than Written, the podcast supplement of Arts of Cultures where I make a personal connection with today's trending topics.

In this episode I sat down with Rare Disorder Activist, Kim Ramsey, to discuss the Bill Cosby rape allegations, domestic violence and how the media continues to put negative stories in the Black community front and center. What about the good stories that we don't hear?

What you've missed on Better Said Than Written:

- Episode 2 - Domestic Violence - What Are You Doing?

Empty-Nest Chronicles: How to Revive Your Relationship

If you’re an empty nester who managed to escape the jaws of divorce and stay together with your significant other, well this post is specifically for you. 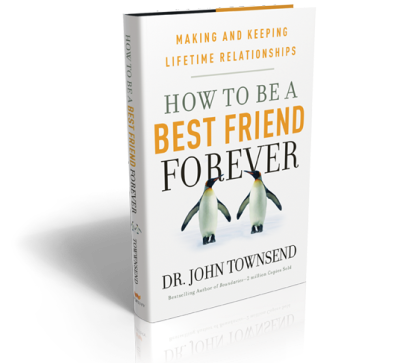 The following video showed up in the #EmptyNester trend spotter on Twitter. Dr. John Townsend, author of How To Be A Best Friend Forever, sat down with the ladies of TheBroadcastTV.com  to discuss how couples can rediscover their marriage with an empty nest.

Dr. Townsend has a four step plan to help parents reconnect, encourage and appreciate being free.

But Dr. Townsend, what about the single empty nesters?

Disclosure: I haven’t revealed my relationship status in previous Empty Nest Chronicles because I didn’t think it was relevant. Just to give clarity, I am a divorced parent of two teenagers. My oldest is a sophomore in college and my youngest is a senior in high school. I’ve had some help raising my kids from friends and my significant other. ß  Clearly I haven’t remarried, so technically this momma bird is flying solo.