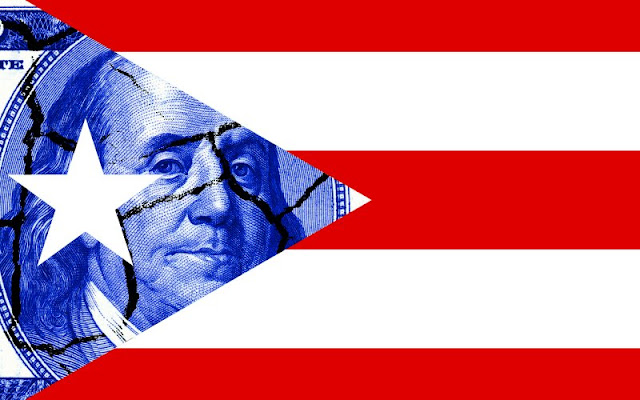 Did you know there are tax loopholes for Americans living in Puerto Rico? Well, at least that's what I learned from PolicyGenius.com's contributor, Alex Webb.

But don't pack your bags just yet. There are several barriers to entry for you to consider before you make a run from Uncle Sam.

It has been said that the only things you can’t escape in life are death and taxes. While moving to Puerto Rico won’t help you live forever, it’s one of the few places on earth where Americans can legally escape many forms of taxation. Intrigued? You should be.

Most countries tax their citizens on a residency basis. For example, if you are a Swedish citizen living in Thailand, you will owe taxes to Thailand, but not to Sweden. But the U.S. has a system of global taxation, meaning that if you are an American living in Thailand, you’ll still have to pay U.S. taxes. While there are deductions and exceptions, it’s nearly impossible to escape the IRS — unless you live in Puerto Rico.
That’s because Puerto Rico falls in an interesting legal grey area. It’s part of the United States, but it’s a territory, not a state. Puerto Rico doesn’t receive voting representation in Congress and Puerto Ricans—while being American citizens—can’t vote in federal elections. But they also don’t pay many federal taxes. Puerto Rico has the power to tax their residents, but, in an attempt to lure investment, they slashed the rates for new residents to next to nothing. And, since Puerto Rico is part of the United States, any American can move there and become a resident. All of this creates an unusual and fascinating tax loophole:
Americans who live in America pay U.S. federal taxes. Americans who live in foreign countries pay U.S. federal taxes. But Americans who move to Puerto Rico often don’t have to. With the correct tax planning, new Puerto Rico residents could legally pay a tax rate close to 0%.

How to Move to Puerto Rico

To gain and maintain your residency you’ll need to move your primary address to Puerto Rico, but you’ll only need to spend a minimum of 183 days in Puerto Rico per year. The rest of the time you can travel to other parts of the United States, or the world.
Beyond physically moving you’ll need to fill out some important paperwork. Act 22, also known as the “Individual Investors Act” is behind many of the tax advantages, and to receive the benefits you’ll need to apply for a tax exemption decree. If your application is approved, your individual tax exemption decree will have the full details of your exact tax treatment, which may vary from person to person.
If you control a corporation, you’ll need to look at Act 20, which provides for a 4% corporate tax rate — far below the 35% tax rate on the mainland United States. If you are an entrepreneur with, say, an online business, you may be able to relocate to Puerto Rico and attain large tax savings.
Of course, your exact situation will vary and tax law is very complicated, so don’t use this article as legal advice.
This article first appeared on PolicyGenius.com, which is a financial protection planning startup educating consumers on common monetary pitfalls of life. 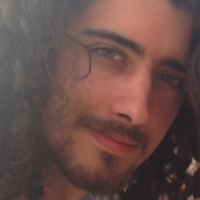 Alex Webb, founder of Take Risks Be Happy, is a freelance writer and author.
Webb co-authored and contributed to books published by National Geographic, the Financial Times, and Skyhorse.